On Saturday we had a Naming Ceremony for Ché Phoenix :) Al and I did the ceremony ourselves, we thanked and welcomed everyone, talked about how we wanted the day to be a celebration and an opportunity for everyone to get to know Ché Phoenix as his own wee person. We asked my sister Pippa to be god-mother and she gave a beautiful heartfelt speech. Al and I both read a letter we had written to him and a good friend of ours sang a song he had written especially for him and played guitar. It was beautiful.

It turned out to be a really amazing day, nearly everyone made it (about 40 people) the sun came out and we all spent the afternoon in the walled garden, Ché Phoenix was in great form and made friends with everyone and the food was great too!

When everyone had left Pip took some photos of us as a family and I just love them so much, so even though I'm messing with the order of the day I'm showing these first! They are so special and we will treasure them forever, they so capture our wee family and the stage we are at, with Ché Phoenix sitting up (and toppling over!), standing up and all his wee facial expressions :) 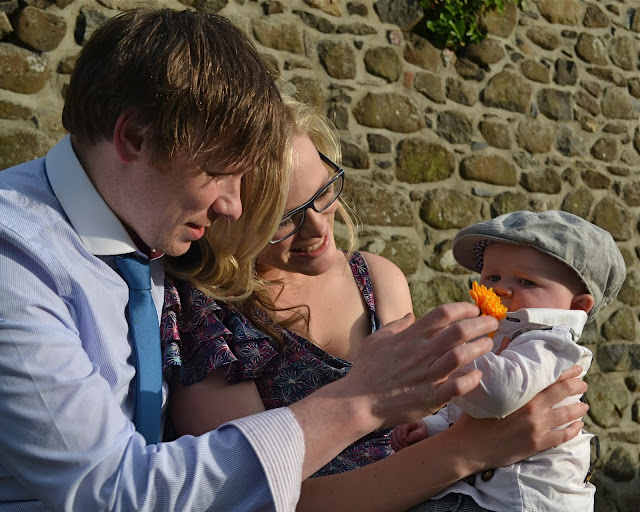 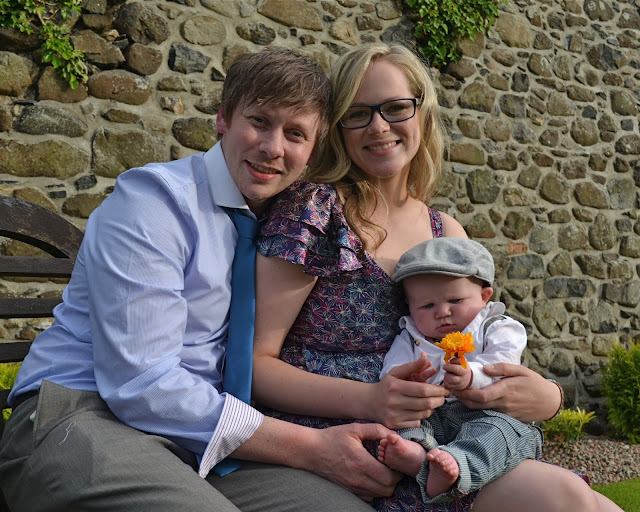 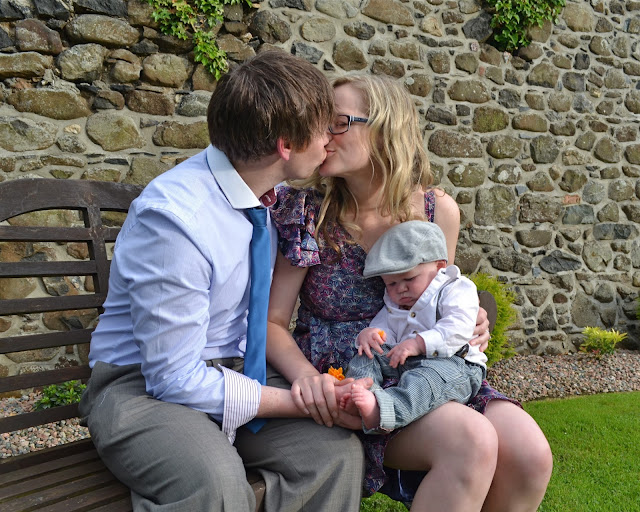 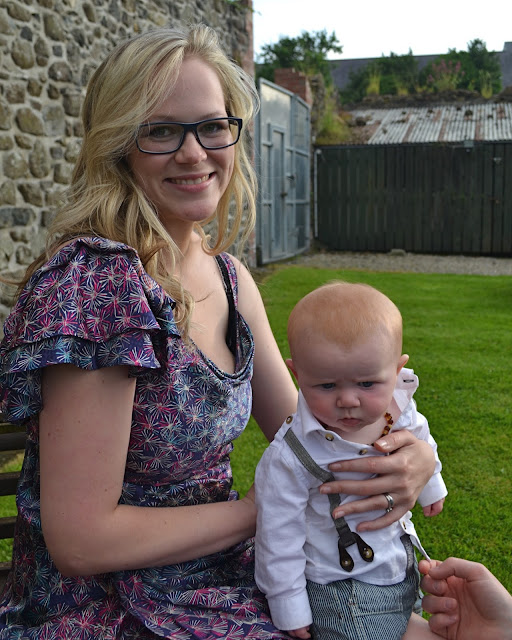 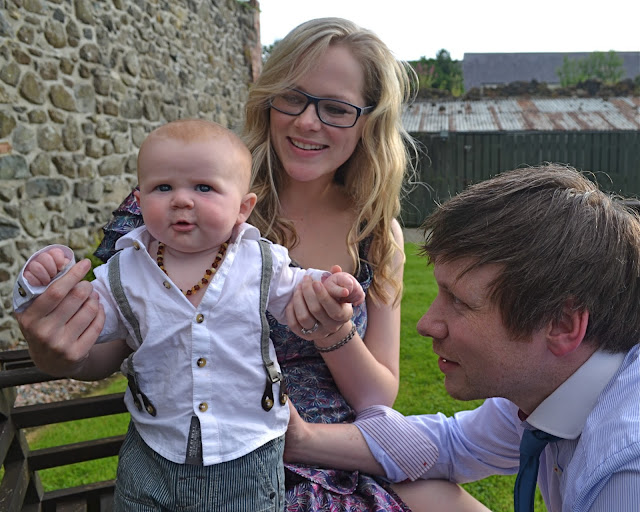 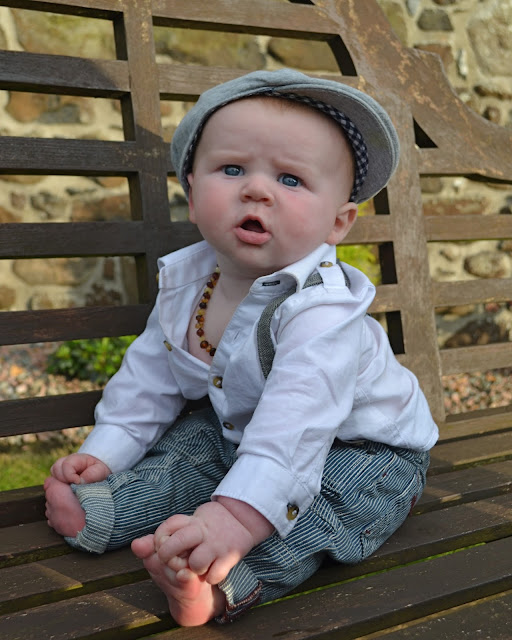 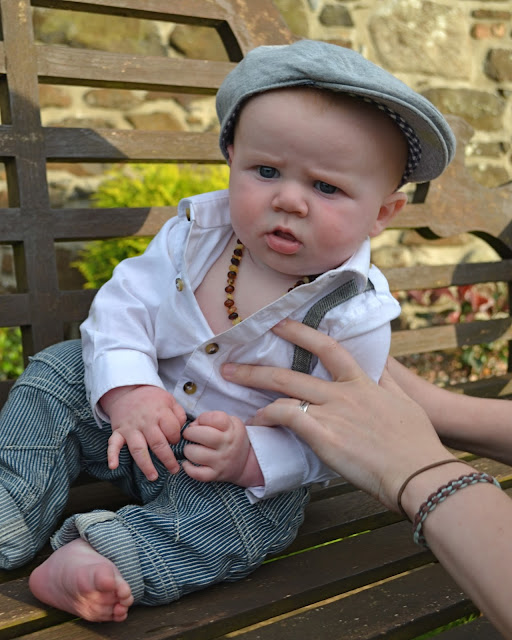 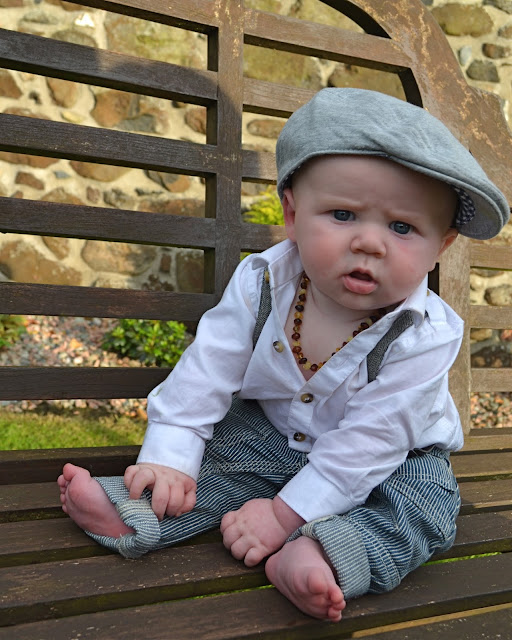 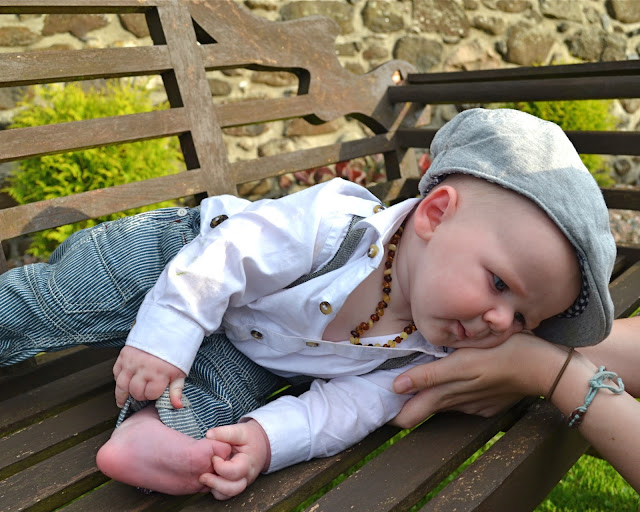