Some friends you just feel so lucky to have - the type that fly from Australia to be at your wedding (in Ireland) then 2 years later come all the way back to meet your new baby. Aza came to stay last week, it was awesome :)

Aza and I went to school together and are super-close, brother sister style. He was there through the punk rocker stage, the feminist stage, the "I'm never gonna have kids" stage (hard to believe hey?!) plus we lived together twice. So to see him all these years later, and us both all grown up, and him bonding with my son is just amazing, makes me a bit emotional actually, and Ché Phoenix totally loves him!

While he was here we mostly just relaxed and chatted, Aza is really intelligent and a good conversationalist so we got into some interesting discussions :) But we did go to the new Titanic museum in Belfast one day and took a drive up the coast on another. We went to Bushmills (yes we stocked up on whiskey!), the Giants Causeway and followed the coastline home, it was a great day. 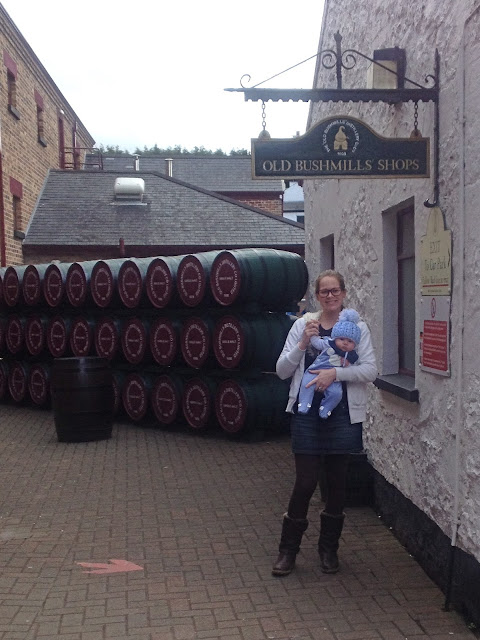 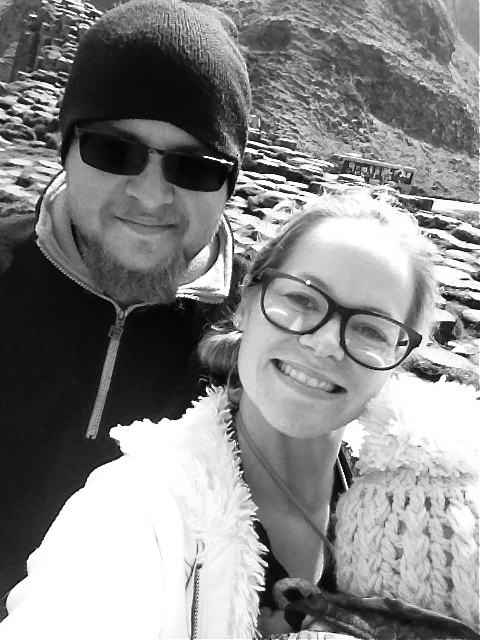 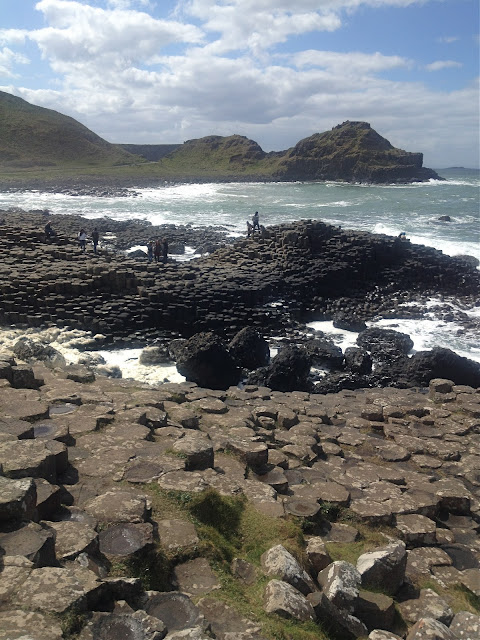 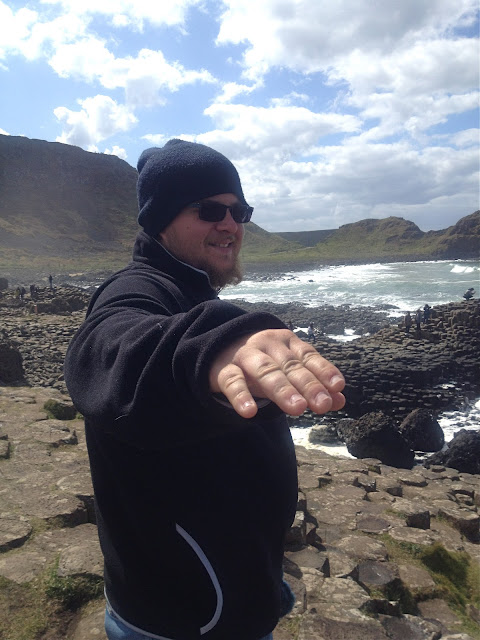 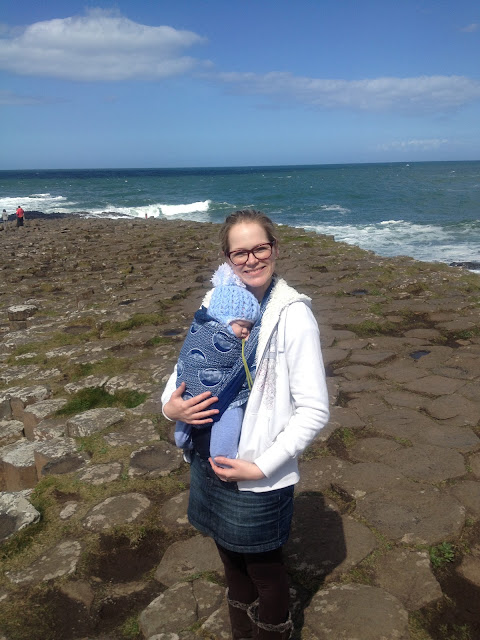 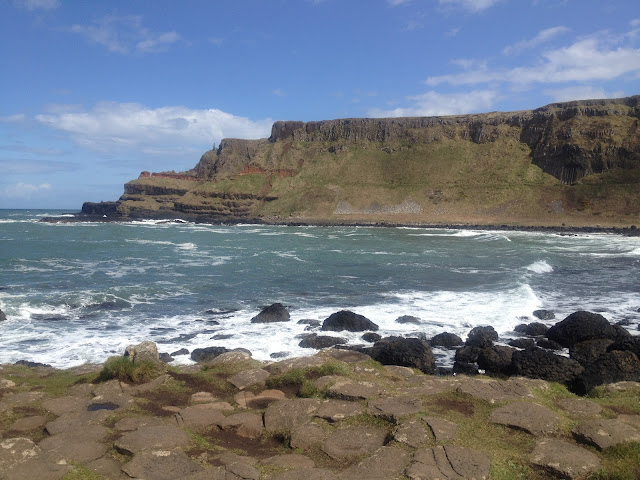 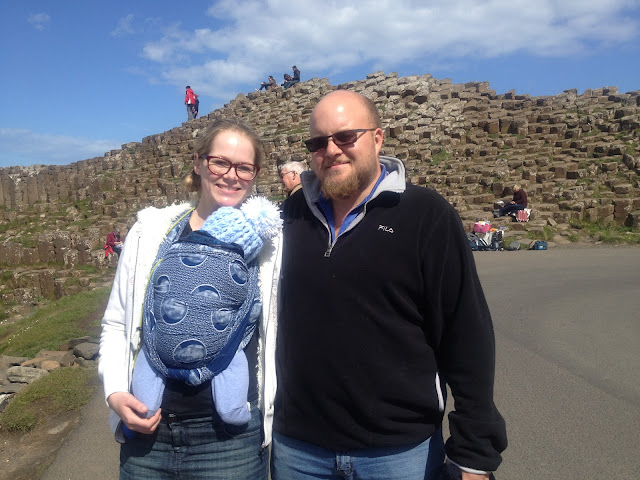 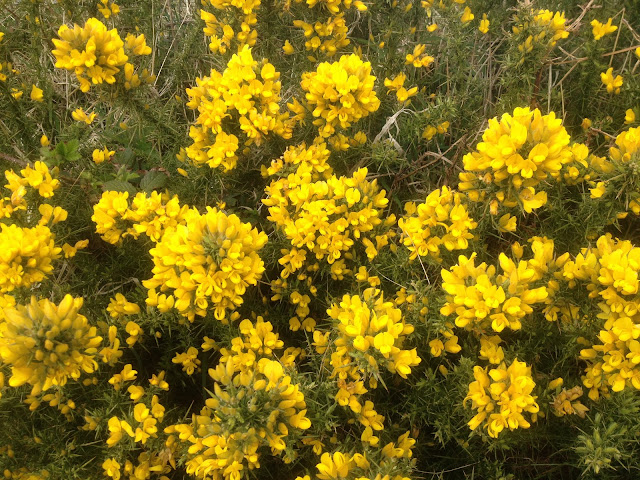 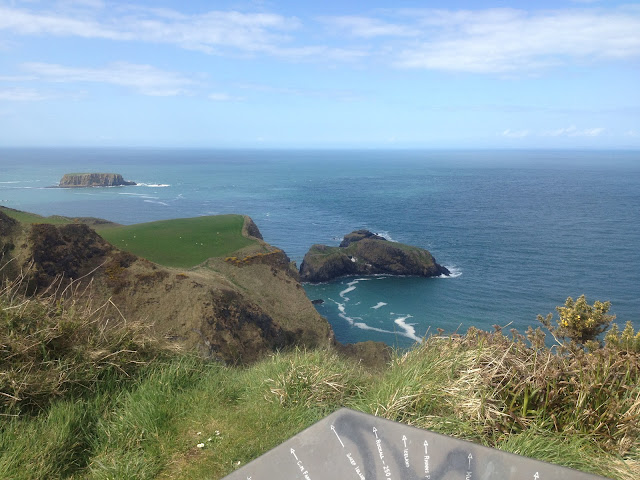 Aza likes to pretend he doesn't like kids, or babies. Maybe he doesn't like MOST babies but even if he won't admit it, I know he loves Ché Phoenix, come on, how could you not? 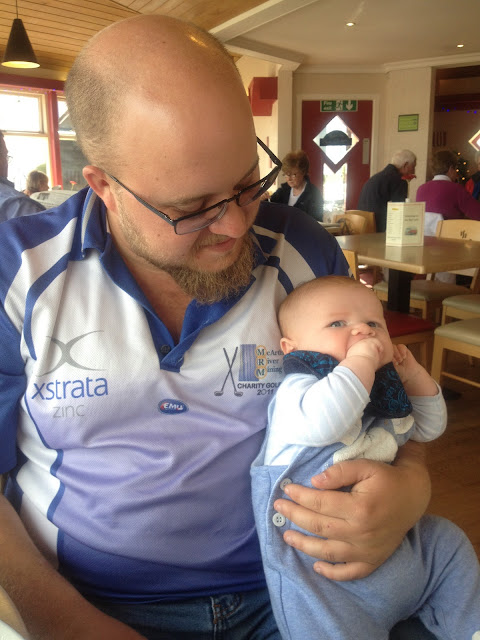