Last week we went on our first family holiday to Co.Donegal. Since I'm on maternity leave and Al is very newly self employed, obviously spare money is an issue. Luckily a friends family owns a mobile home in Donegal and she said we could use it on weekdays when it was empty - happy days :) On a side note, we normally camp in a tiny tent so a mobile home with heating and a hot shower was pure luxury. Here's some snaps from the drive, I missed him even tho he was in his car seat right behind me so on our tea stops I made up for lost cuddle time lol he's so tolerant of me! We also rocked our first 'on the lap nappy change' btw :) 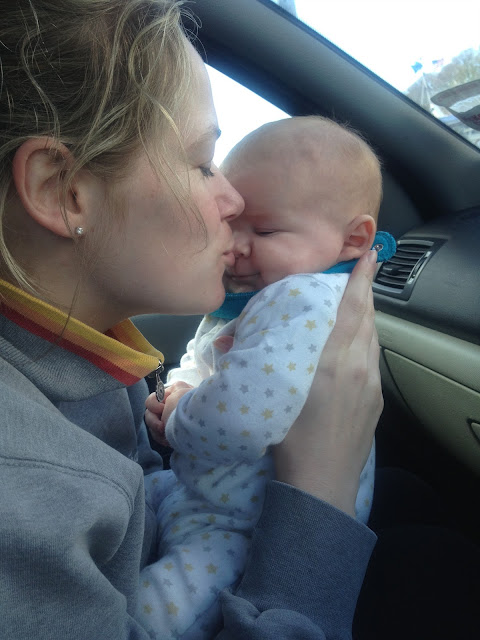 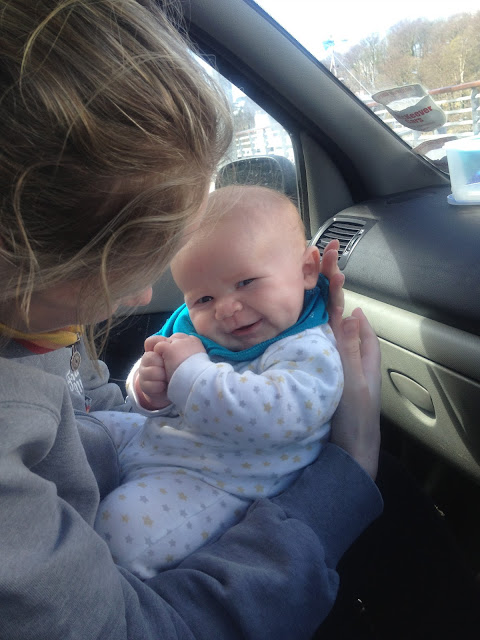 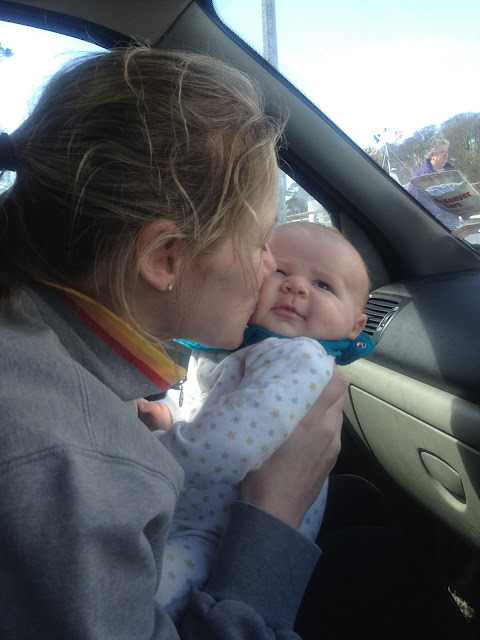 We left early in the morning and drove across to Donegal town where we had lunch and Al bought himself a hanna hat tweed! This tweed is very long awaited and he was delighted to finally have one, he has barley taken it off since this picture lol 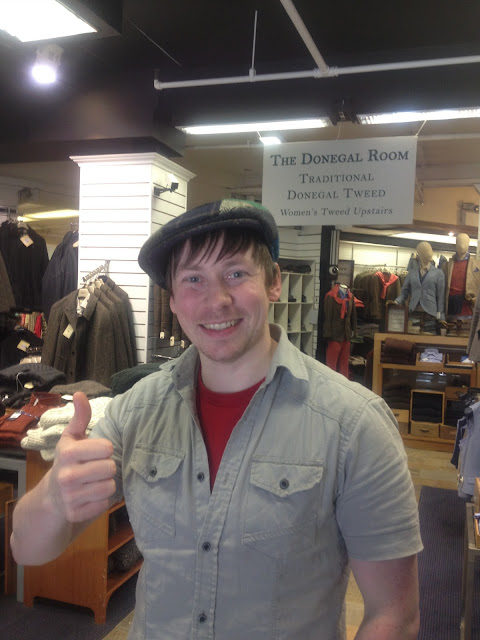 I think Ché Phoenix's hat is cooler tho! 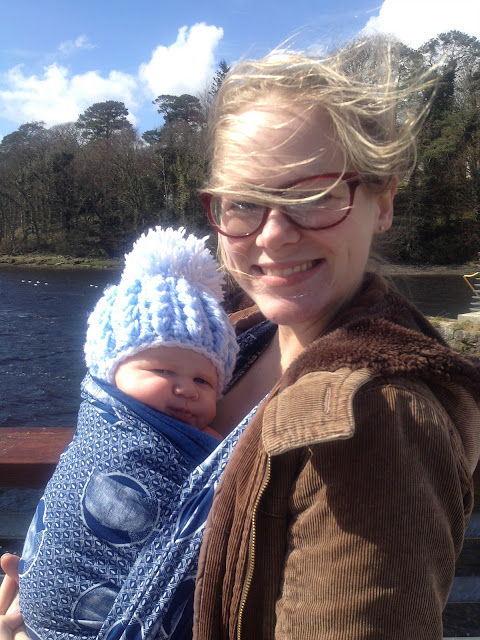 We did end up doing lots of work whilst being away but relaxed loads too. We spent the evenings playing chess, chatting and watching disney movies in bed once Ché Phoenix was asleep (sleeping 8 hours like an angel btw). If I'm honest I think most of the holiday was spent 'talking' to Ché, he makes the cutest talky noises, squeals and gurgles. 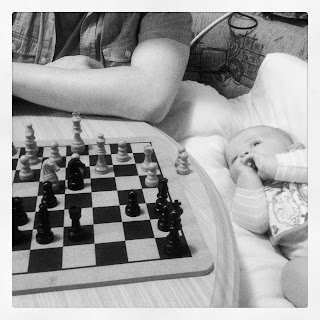